Colonialism Impacts on the BC Health Care System

As stated in the 2020 In Plain Sight Report, “In Canadian society, there is a direct line between the history and experience of colonialism and the challenges of Indigenous-specific racism within the health care system today.”

Under the premise of the doctrine of discovery and terra nullius, European settlers stole this land, now commonly called Canada. The settlers created a colonization system to displace, eradicate and assimilate Indigenous peoples. This colonization was based (and continues to be based) upon the racist ideology that Indigenous peoples do not hold rights to the lands they have lived on for thousands of years because they are considered less legitimate than governments, societies, cultures, and as diverse peoples.

In BC, Indigenous people experienced the introduction of residential schools, “Indian” hospitals, the “Sixties Scoop”, forced sterilization, and other human rights violations that interrupted the good health and wellness journey of the First Peoples. These violations continue today as Indigenous peoples experience systematic racism in the BC health care system.

18. We call upon the federal, provincial, territorial, and Aboriginal governments to acknowledge that the current state of Aboriginal health in Canada is a direct result of previous Canadian government policies, including residential schools, and to recognize and implement the health-care rights of Aboriginal people as identified in international law, constitutional law, and under the Treaties.

– Truth and Reconciliation Commission of Canada’s 94 Calls to Action

“It was disheartening to read so many stories of mistreatment that Métis and other Indigenous people experienced in the health care system. Emergency Rooms and hospitals are places people go as a last resort. Hearing that Métis people were reluctant or afraid to seek out care when they needed it most shows deep-rooted problems in the system.”

As an extension of our society, the BC health care system is built on colonial health and wellness ideal, reflecting a western cultural perspective.

First Nations cultures, including the first systems of governance, law, and health care, predate current Eurocentric models by thousands of years. To deny Indigenous peoples their protocols and perspectives on health and wellness on their own lands is racist, perpetuating the notion that Western beliefs are superior. To address this systematic racism, health care workers and regulators must commit to decolonizing the health care system through practicing cultural humility.

In 2019, the Declaration on the Rights of Indigenous Peoples Act became law in BC and supports aligning all BC laws and policies with the United Nations Declaration on the Rights of Indigenous Peoples (UNDRIP). Regulated health care professionals must make room for decolonization in health care and society by practising cultural humility and inviting Indigenous methods of good health maintenance, illness prevention, and healing in care.

In March 2022, the BC government released the Declaration Action Plan setting out goals, outcomes and tangible steps to advance the objectives of the Declaration on the Rights of Indigenous Peoples Act. The College encourages all people, to read the plan and reflect on how they can incorporate tangible steps towards upholding the rights of Indigenous Peoples in their life and practice.

2. Indigenous individuals have an equal right to the enjoyment of the highest attainable standard of physical and mental health. States shall take the necessary steps with a view to achieving progressively the full realization of this right.

– Declaration on the Rights of Indigenous Peoples Act of BC

COTBC is dedicated to cultural safety and humility, which includes decolonizing how occupational therapy services are regulated in BC. 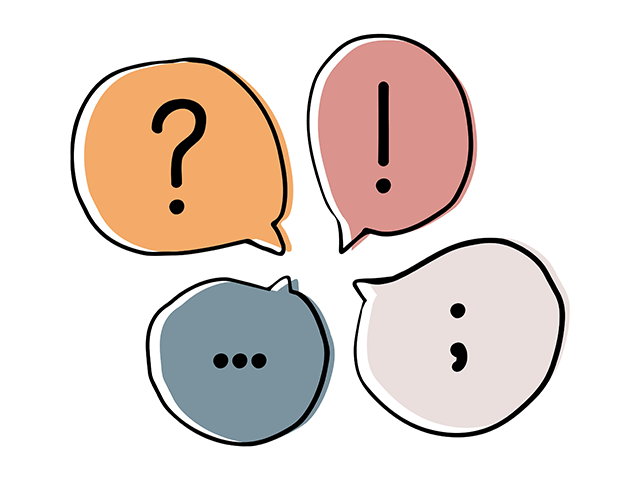 Do you have questions or comments about our IARCS&H initiatives? Email them to us at info@cotbc.org.