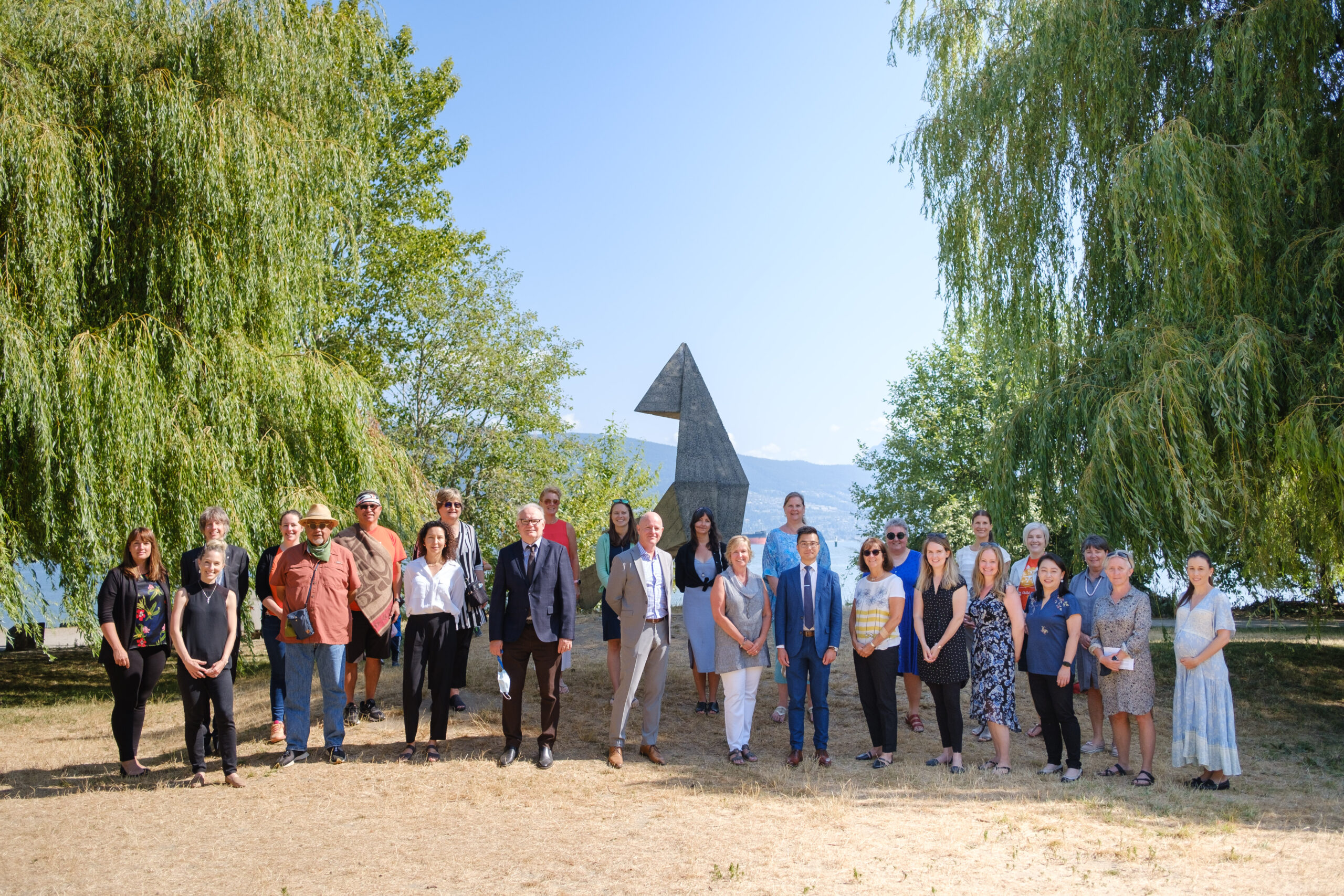 In response to the In Plain Sight report, which detailed systemic racism against Indigenous peoples in the B.C. health care system, COTBC along with 10 other Health Regulatory Colleges in B.C. have signed a Joint Statement of Apology and Commitments to Action.

In the Joint Statement of Apology and Commitments to Action the Colleges state: “As the leaders of health regulatory colleges in British Columbia that govern more than 21,000 health professionals, we respectfully and humbly apologize to Indigenous peoples (First Nations, Métis, and Inuit), communities and registrants of our respective Colleges who have experienced and suffered from racism while engaging with our organizations or with the health professionals we regulate.”

“We hope that this apology and commitment to action can be the start of a new journey to restore our relationship and enable collaborative work toward continued reconciliation and healing.”

The Joint Statement was signed by the 11 Colleges at a July 27, 2021 ceremony with an Indigenous leader, knowledge carrier and witnesses at Spanish Banks in Vancouver on the unceded, ancestral, traditional territories of the Musqueam, Squamish, and Tsleil-Waututh peoples.

“It is great to see the collective leadership being provided by the Health Regulators’ commitment to the Joint Statement of Apology and Commitments to Action,” said Joe Gallagher, k’ʷunəmɛn, Tla’amin Nation, a First Nations consultant for the Health Regulators. “The Health Regulators are a key part of the BC health system and the work done today marks the responsibilities they have committed to through First Nations teachings. Their actions moving forward are essential to eradicating Indigenous-specific racism and achieving Cultural Safety and Humility in the health care system through the health professionals they regulate.”

The ceremony location included an anchor sculpture as a symbol of the signatory Colleges being grounded in this important moment of commitment. A mountain with a human form in the distance acted as the official witness of the ceremony.

“We are becoming One (Nutsamaht)! This powerful moment proves that to me,” said Sulksun (Shane Pointe), a First Nations Knowledge Carrier who guided the ceremony.

“Signing the Joint Statement of Apology and Commitments to Action is an important act of reconciliation with Indigenous peoples in B.C.,” said Jennifer Lawrence, Registrar/CEO of the College of Dental Hygienists of BC, one of the signatory Colleges. “As part of reconciliation, we have a responsibility to deepen our understanding of the trauma experienced by Indigenous peoples when receiving care and take real action to ensure they are able to access health care that is culturally safe and free from racism.”

The signatory Colleges are:

In accordance with First Nations protocols, five people who attended the ceremony were called upon as official witnesses to legitimize the work and carry the oral history of this historic event. These witnesses were essential to the ceremony and are responsible for sharing what they saw, heard, and felt with their family when they return home and whenever they are asked. Witnesses are an important component of oral traditions and hold the truth which ensures each of us remains accountable to our commitment set out in the apology.

“It was a profound honour to act as a witness to this important event, ensuring the heart-felt memories and messages of the ceremony are carried forward and shared with others, and that regulators are held accountable for their commitments,” said Andrea Bowden, Deputy Registrar, College of Occupational Therapists of BC and one of the official witnesses of the ceremony.