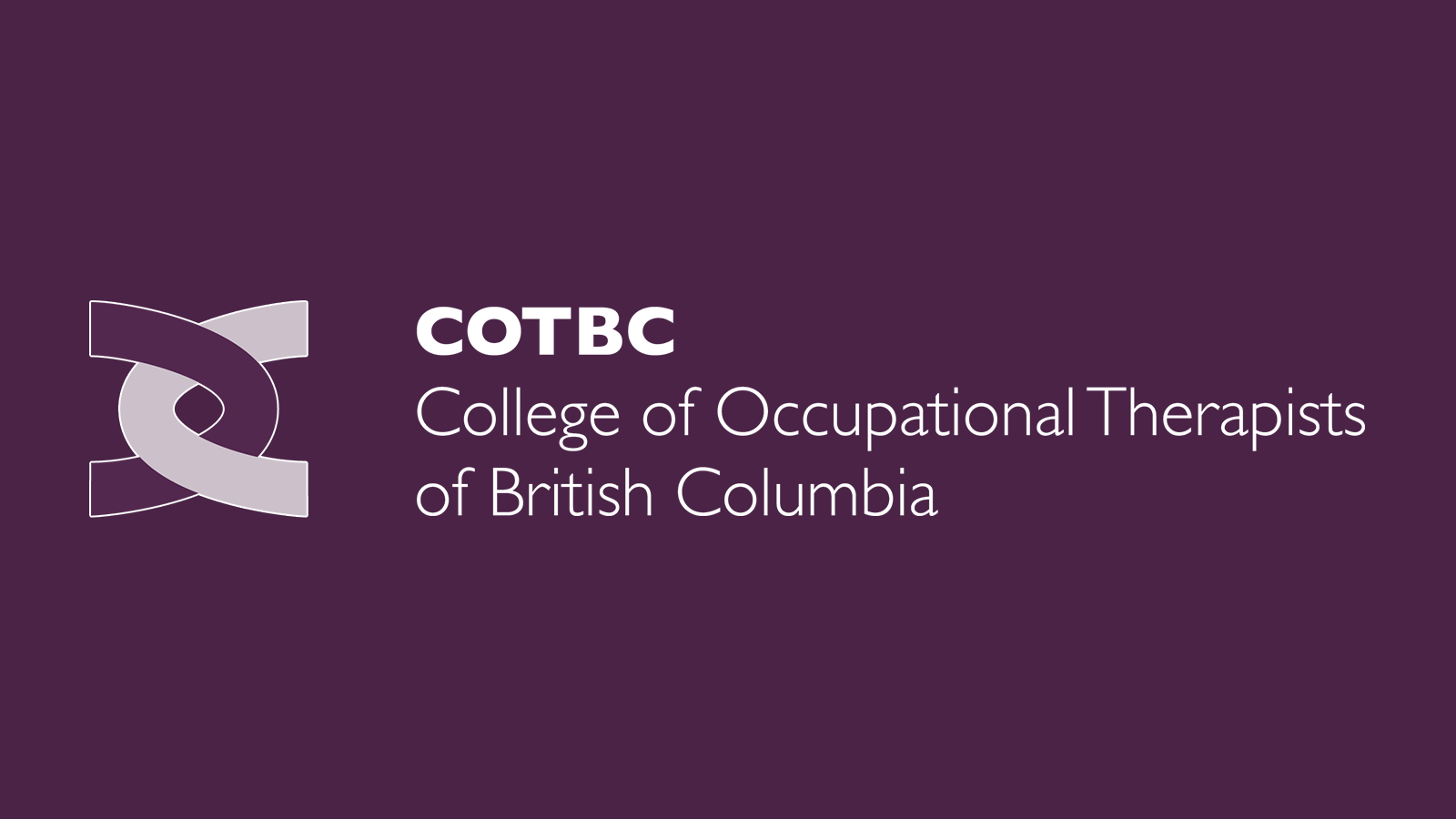 COTBC is pleased to announce that Carin Plischke, Debbie Ruggiero, and Jeff Boniface have been re-elected to the College Board. In their role, they serve alongside three members of the public appointed by the government as well as three other elected occupational therapists. Together, they will lead the College in overseeing the regulation of the profession and fulfilling its mandate to serve and protect the public.

Accountable regulation depends on the commitment of the professions’ registrants to take on the roles of governing the profession in the public interest. Many thanks to those that put their name forward to serve on the Board as well as those that nominated their colleagues for the important role.